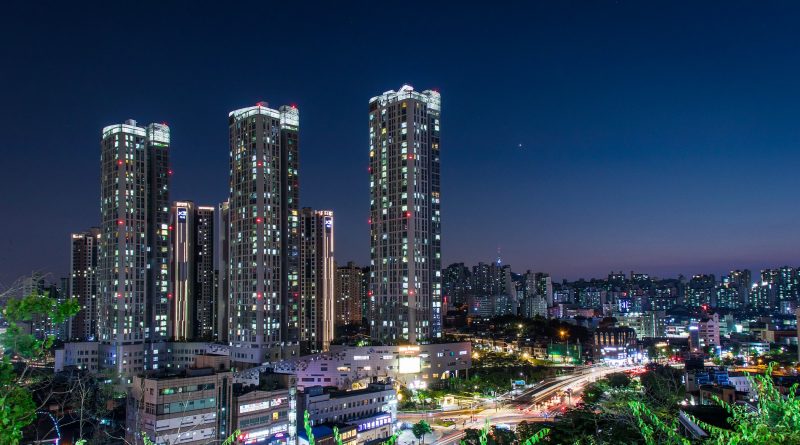 Binance, a global cryptocurrency exchange that provides a platform for trading more than 100 cryptocurrencies and is considered the largest cryptocurrency exchange in the world in terms of trading volume, has announced that they have joined Klatyn’s governance council. The blockchain platform Klatyn has the backing of several influential companies, such as Asian telecommunications giants Kakao and LG Electronics.

Klatyn, the blockchain platform of South Korea’s Messenger Kakao, has been involved with several blockchain-based projects and applications in a move to bring about the mass adoption of blockchain technology and the platforms being built on it. Since late 2018 the blockchain network Klatyn has made nine strategic partnerships with projects that include Piction Network and Wemade Tree, in addition to forming eight alliances that include Watcha and Atlas, among others.

Jason Han, chief executive officer of Ground X, the blockchain subsidiary of South Korea’s mobile platform Kakao and Klatyn’s developer, had this to say in 2018 about the positive impact that these partnerships and alliances will have for Klatyn as well as the overall industry: “Together with initial service partners, Klaytn will take the blockchain industry to the next level by focusing on creating meaningful real use-cases, which stands as the next key challenge in our industry.”

Committed to generating and sustaining the long term prospects and growth of Klatyn, the Klatyn governance council is an alliance of multinational businesses and organizations whose responsibilities include platform governance, consensus node operation and ecosystem growth. The council is currently comprised of 24 members, which are global top-tier companies that have successfully introduced and produced massive user-based popular services in different industry domains including IT, content, games, telecommunications and finance.

Some of the current sitting members include LG Electronics, LG International, Celltrion, Union Bank of the Philippines, Axiata Digital and Netmarble. Celltrion is one of the largest biopharmaceutical companies in Asia with a market value of US$2.5 billion. Netmarble is South Korea’s top game developer and publisher, while Axiata Digital is the digital services arm of the largest telecommunications conglomerate in Southeast Asia, Axiata Group.

Binance becomes the latest member to join the esteemed council, and is the first blockchain firm to do so. In a statement, Binance chief financial officer Wei Zhou said that the purpose was to advance both companies’ mutual vision in fostering and stimulating sustainable growth in the industry and to bring meaningful use cases. As a member of the Klatyn governance council, Binance will play an important part in overseeing Klatyn’s core governance, consensus node operation and ecosystem growth.

The Klatyn governance council is expected to bring about a new era of blockchain through Klatyn. The close geographic proximity among the sitting council members centered around the Asia region makes it possible for greater cross-border synergies and blockchain-based joint enterprises and partnerships to manifest among differing industries beyond the platform cooperation. Additionally, the Klatyn Governance Council also works towards developing Klatyn-focused blockchain services and accelerating user acquisition at a grander scale for the wider audience to experience services powered by the blockchain.