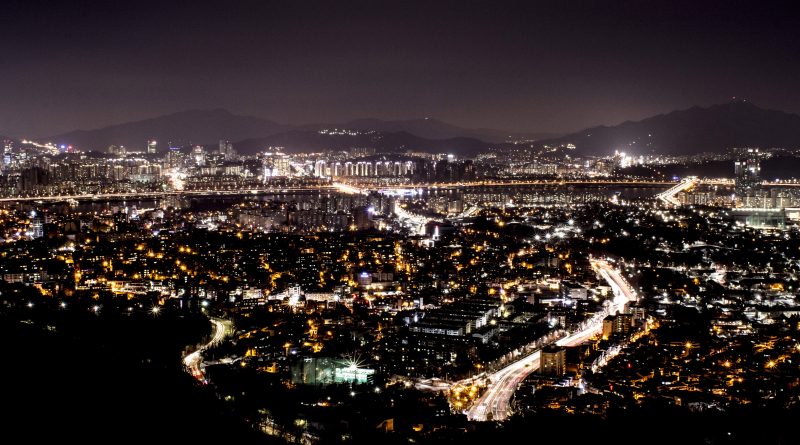 For those in the tech startup industry, they will probably be familiar with the Internet of Things (IoT) and how fast paced the development of technologies is occurring today. Just a decade ago 4G networks made it possible for mobile internet speeds that were up to 300 times faster than 3G, video calls and fast mobile browsing of the Web. Now, with the rise of IoT devices, it is debatable whether current 4G networks can actually handle the massive amount of connections that these devices require on their networks. Enter: 5G networks with capabilities that far surpass current 4G, promising speeds of up to 100 gigabits per second and with 10 times faster device speeds.

5G networks are already being implemented around the globe. For the first time ever Verizon will deploy 5G for commercial purposes in the United States, while in the UK trials for the first iteration of 5G will commence across different cities by the end of this year. In Switzerland Swisscom and Ericsson have activated commercial 5G, while other 5G-enabled countries include Australia, China, Japan and Norway.

With the dawn of the 5G network age, what does it mean for startups in general? For one, there is the potential saving on costs. Presently, routers are required for connecting multiple devices to the internet. Now imagine if the startup or company has many hardware devices and terminals located separately from each other across several departments and buildings; implementing a proper network infrastructure would require plenty of networking equipment and lots of finances. However, 5G trivializes this issue as its towers are capable of handling a staggering one million devices within a square kilometer, thus rendering legacy networking equipment obsolete.

Further, the development and deployment of 5G networks across the world will make viable new business models. In fact, an industry report estimates that 5G will contribute US$12.3 trillion of global economic output in 2035. This is due in part to the fact that 5G networks promise an exponential increase in bandwidth while significantly reducing latency, while software and hardware costs will be reduced tremendously as a result of data processing happening on the cloud instead of at the device level. 5G networks also open up new avenues of growth and present new opportunities for startups and businesses to explore because they enable the design and implementation of large networks of IoT-connected devices.

In the field of robotics, the impact of 5G networks is truly extraordinary. The increased speed and bandwidth of these networks has enabled companies and industries to free robotics and machines from the limitations of physical cabling to go wireless, resulting in more flexible and autonomous operations that reduce costs and increase productivity, efficiency and profitability. One such example is the Boliden Aitik mine in Sweden, where 5G-powered automation used for operating machinery has generated savings of more than US$2.5 million annually.

The arrival of 5G networks is no doubt a definite game changer for many industries and sectors. With mass market adoption of 5G expected to be in around 3 years time for most major developed countries – the US, China, Japan and South Korea come to mind – it behooves startups to start observing the 5G space as early as possible and to make the appropriate preparations to leverage the many opportunities that are sure to come by.