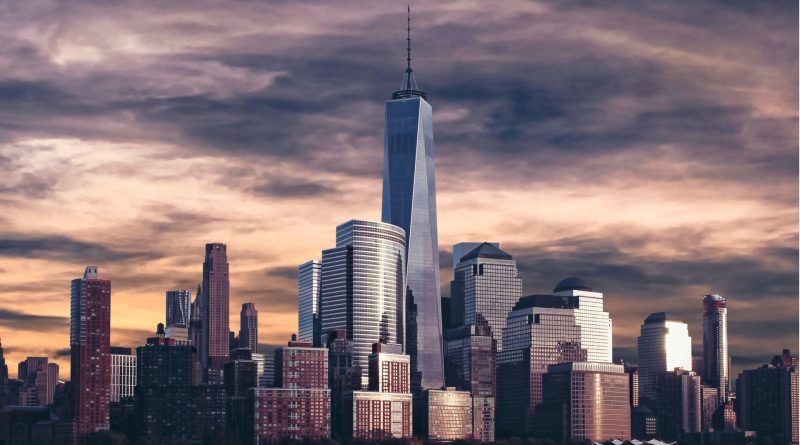 Blockchain is basically a chain of connected blocks, each signifying a recorded transaction, that are linked together in such a way such that each block is connected to a preceding and subsequent block. In order to alter any single one of the blocks of data on the blockchain, even if the hacker is successful, they must alter not just that block but also all the ones linked to it in order to avoid being detected. What’s more, all transactions and data recorded on the blockchain are secured through cryptography, so that even if a block of data is altered illegally, the associated digital signature will be invalidated and the network will be alerted of the unwelcome intrusion. Also, due to blockchain’s decentralized and distributed nature, there is no central point that can act as a single point of failure, and its distributed nature means that all data recorded on its network are kept continually in sync and up-to-date.

Nevertheless, there are risks associated with using blockchain. For one, blockchain requires massive computing power to run its distributed and decentralized system, and even though in theory there should be no central authority that can have overall authority or influence over the entire public blockchain network, this isn’t always the case. Let’s take bitcoin as an example; more than half of the cryptocurrency’s mining power comes from one single country, China. While in theory bitcoin is supposed to be resilient and resistant to control or influence by any one single authority figure due to its distributed and decentralized nature, in practise the giant bitcoin mining pools and organizations operating in the country have outsized influence over the bitcoin blockchain and can potentially collude together to assert monopolistic control over bitcoin’s entire blockchain network.

Another issue is navigating the laws and regulations of each country that the blockchain network has a presence in. Certain countries and regions around the world have very strong privacy laws, such as Europe’s General Data Protection Regulation (GDPR). Blockchain networks must therefore be very cautious and discerning when it comes to the types of data they want to record onto their network. Personal information such as addresses, health history and credit card numbers that are recorded on a network pose a risk because they may potentially violate local privacy laws and regulations. Since all data recorded on a blockchain network is immutable, this presents a challenge to blockchain networks and organizations if they want to abide by privacy laws.

Blockchain networks are only as strong and secure as the infrastructure they are built on. A strong infrastructure that integrates security features that can repulse unwanted attempts to alter data, guard encryption keys, and prevent easy access to important, sensitive information – even from administrators themselves – will ensure that the blockchain network is properly safeguarded from both internal and external threats.