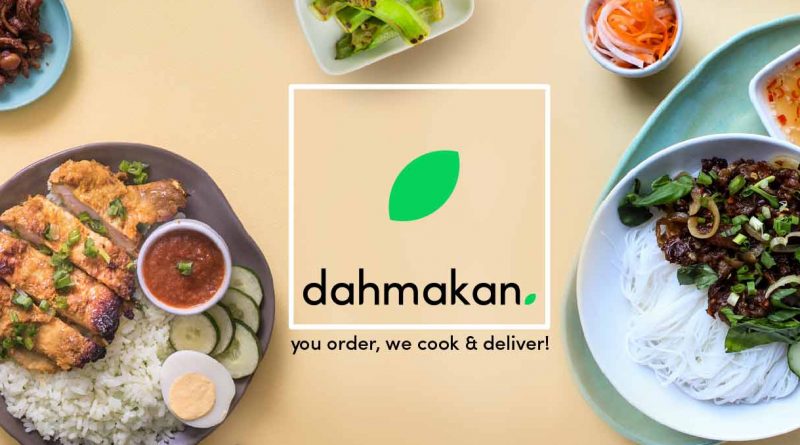 dahmakan, a Malaysia-based food delivery startup that prepares its food in-house supervised by a group of expert culinary chefs, recently announced that it has snagged US$18 million in a Series B financing round that saw the participation of various notable investors. The recently closed funding round saw the participation of Rakuten Capital, the corporate venture capital arm of Rakuten, a leading Tokyo-headquartered Japanese online retailing and e-commerce company; GEC-KIP Fund, a collaborative fund between Seoul-based Korea Investment Partners and Singapore-based Golden Equator Capital, a fund management company with investments in innovative Asian tech companies; White Star Capital, an early stage global venture capital firm that supports enterprising entrepreneurs; and JAFCO Asia, an early-to-growth stage venture capital firm that specializes in high growth technology-related companies. With the latest funding obtained from its Series B financing round, it is understood that Y Combinator-supported dahmakan’s valuation is now expected to be around US$40 million. Previously, the food delivery startup had secured US$5 million in a Series A funding round last year while its seed funding round successfully raised a total of US$4 million.

Besides the aforementioned participants, existing investors Y Combinator, an American seed accelerator that has successfully launched companies such as Airbnb and Coinbase, and Partech Partners, a global venture capital firm that has backed successful companies such as Sigfox and La Fourchette, also returned to invest in dahmakan’s Series B funding round. Woowa Brothers, a leading food delivery company from South Korea, was also one of the companies that invested in the Malaysian food delivery startup, alongside a former chief executive officer of Nestle Germany.

The newly acquired funds will be used by the Malaysian food delivery startup to further improve and develop its end-to-end operating system, which dahmakan notes as enabling the whole value chain of its business operations, from the development and refinement of its meals to the last mile delivery network. Additionally, the startup is considering expanding into new markets such as Vietnam and Singapore, and it also has other plans in store for its home market of Malaysia.

According to Jonathan Weins, chief executive officer and co-founder of dahmakan, the startup’s mission from the very beginning was to create and develop a chef-made culinary experience delivered right to customers’ doorsteps that is both affordable and that suits their preferences. Based on their previous experiences with food delivery services, they knew that cutting down on high operating and delivery costs as well as delivering meals closer to their customers would play an integral role in fulfilling that mission.

One of the food delivery startup’s unique features is that it prepares its food in-house overseen by a select team of culinary expert chefs. Some of the startup’s prestigious chefs include a professional cook who once prepared a meal while balancing 50 meters above ground on Kuala Lumpur’s renowned Dinner in the Sky and a Malaysian representative chef at the reputable Paul Bocuse Institute in 2016. This distinctly separates it from the other local food delivery services such as GrabFood and Foodpanda, which primarily deliver meals that are prepared by external restaurants and food businesses.