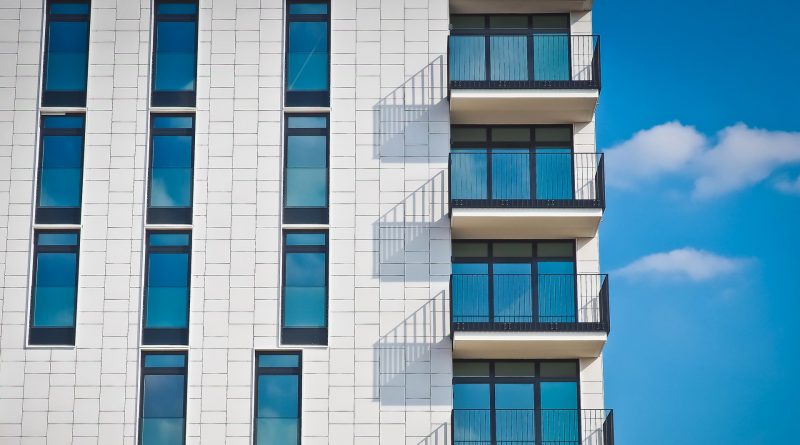 Right now, opportunities abound for the creation of startups with a focus on real estate initiatives, especially in the region of Northeast Asia. For example, South Korea just recently introduced a regulatory sandbox whereby normal regulations are lifted so that new ideas and innovations are allowed to flourish. This is extremely conducive to the building of new startups that are not afraid to break the mold, such as applying blockchain technologies in a variety of industry and commercial sectors for streamlining processes or increasing cost-effectiveness.

In recent weeks, a number of announcements related to blockchain-based real estate initiatives have been made in South Korea and Japan. Some involve the participation and cooperation of major companies and groups – including one with a Sony connection – though most of the activity centers around development agreements, testing and pilot projects.

Startups who wish to apply blockchain technologies in real estate may follow the example of SK Securities and Kasa Korea, which in early September agreed to form a venture for the creation of a blockchain platform that will allow for the issuing and trading of fractional ownership in property assets, according to a Yonhap News report. SK Securities is a listed Korean brokerage which was until recently a member of the SK Group, while Kasa Korea is a startup company that was, prior to the partnership, developing a blockchain platform that can issue digital asset-backed securities (DABS) using real estate as collateral.

Kasa Korea was among the first group of 18 companies chosen by Korea’s main financial regulator, the Financial Service Commission, for a so-called regulatory sandbox, whereby normal regulations are lifted in order for innovation to thrive.

Another application of blockchain technologies to real estate that startups can go into is the development of a platform for the recording and management of real estate data. For example, in early September JLL Japan announced that it would be working with a number of companies, including Sumitomo Mitsui Trust Bank, to develop a digital platform for exactly that purpose. In a pilot, the project will be testing whether the blockchain can be used to centralize income and expense information related to real estate property management.

In another Sumitomo Mitsui Trust Bank related project, the trust bank would be joining forces with SRE AI, a company controlled by Sony and partly owned by Yahoo Japan, to work on creating a blockchain platform for the facilitation of real estate transactions. This is yet another potential area of interest for new startups to get into for utilizing blockchain platforms in the real estate sector. As of now the project, which began earlier in the year, has already moved past the first stage.