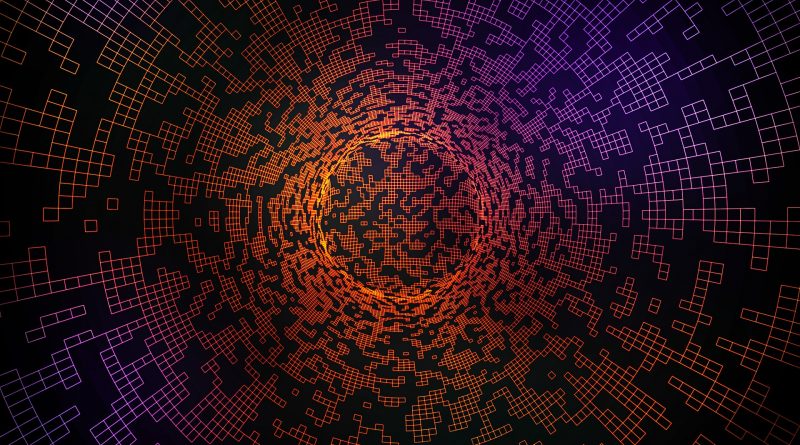 Blockchain technology is a major driving force behind many of the changes undergoing the financial and banking sectors today. Besides being the platform of choice for many of the new innovations happening in those sectors, blockchain technology is also being used in a myriad range of industries and fields such as logistics, real estate, healthcare and many others to help improve efficiency and performance while cutting down costs. Needless to say, blockchain’s impact on the world today is tremendous and potentially revolutionary.

With the way blockchain technology is altering and changing the very nature of how businesses, industries and organizations are run, it is prudent to start pondering the potential consequences, both good and bad, that such a new technology brings to the table, and examine some of the ethical issues that may arise around the use of blockchain.

According to a number of academics, even though the issue of ethics in blockchain may seem unfamiliar and incompatible to some, it is urgently needed to establish a field of ethics about blockchain precisely because of the significant changes and impact that the technology is bringing to bear upon society as a whole. Just as there are fields of ethics around the sectors of artificial intelligence and nuclear technology to prevent their misuse, blockchain technology also deserves its own field of ethics as well, so argues Rhys Lindmark, head of community and long-term societal impact at MIT’s Digital Currency Initiative.

Blockchain ethics is now a major discussion point among its developers, fintech experts, economists, lawyers, government bodies and regulators. A number of summits and conferences have been held recently to discuss the implementation of a new academic field focused on the numerous interdisciplinary aspects of blockchain development. In short, these summits and conferences aim to determine how best to positively nurture and grow the development of blockchain so that it brings benefits to society instead of harm.

When it comes to the field of ethics as it pertains to blockchain, the issues that should be examined are its capabilities and potential applications, and the possible outcomes and consequences that may result. For example, the decentralized nature of blockchain technology means that there is no need for a central authority or point of control. This means that leaderless organizations are possible through the use of blockchain. However, who then is responsible if something were to go wrong in such an organization? Should the responsibility be shared among all of the members, or should no one be held responsible at all due to the decentralized nature? What if the blockchain platform is exploited for personal gain but without breaking any existing laws, should that action be considered unethical?

Consider as well initial coin offerings (ICOs), which are a type of funding using cryptocurrencies roughly similar to an IPO. These are often prone to scams and securities laws violations. How should these be treated in regards to ethics?

All of these pressing questions and issues can be addressed with the establishment of a field of ethics on blockchain.

Blockchain technology is increasingly being adopted by many different industries and sectors ranging from banking and finance to logistics and food processing, among many others, all across the globe. The sooner the field of ethics on blockchain technology is established, the better off everyone involved will be.