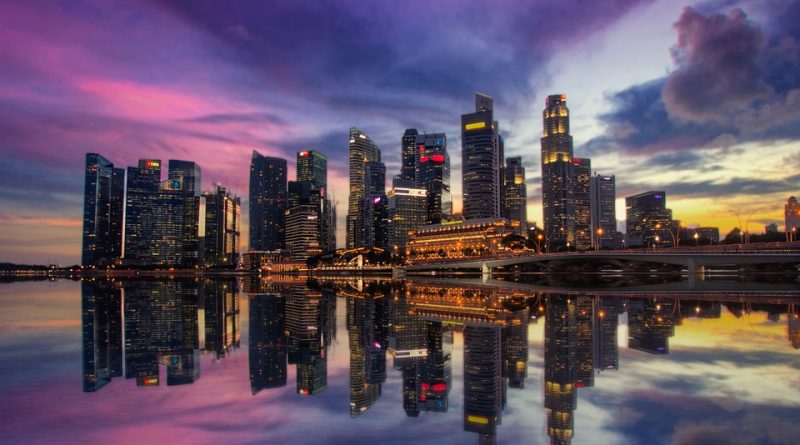 Temasek’s Vertex Venture Holdings announced the close of its fourth Southeast Asia and India fund at a record US$305 million, following the first close in May which achieved US$230 million.

Vertex Ventures Holdings, which is a unit of Singapore-based Temasek Holdings, has closed its fourth fund at a record US$305 million.

The new fund of Vertex Venture Holdings Southeast Asia and India far exceeded its initial goal of US$230 million. The US$305 million raised by Vertex set a record for an early-stage investment vehicle in the Southeast Asia region, and it is reflective of the rapidly growing interest in the local startup scene. According to a statement, the new fund was backed by existing and new limited partners, including financial institutions, corporates, sovereign wealth funds and family offices all across Asia and Europe.

Performance-wise, Vertex is one of Southeast Asia’s leading venture capital firms. The results speak for themselves; the first Vertex Ventures Southeast Asia and India fund returned 19.1 percent as of March, the second one returned 24.3 percent and the third 36.4 percent. These impressive results are “what caused us to continue our relationship in the fourth fund with a larger commitment amount,” said Roque Velasco, managing partner of Galdana Ventures, in a statement.

Investors seeking new opportunities and horizons beyond the United States and China are shifting their focus and putting their funds into Southeast Asia’s venture capital firms in order to capitalize on the opportunities and potential of the region. According to Alex Schmitz, managing partner and head of Asia Pacific at Capstone Partners, which contributed to fundraising efforts for Vertex’s fund, investors are focusing on outfits with strong track records internationally, given the current slowdown in China. “Many VC players in the region are raising money but none of them has the global platform like Vertex,” Mr. Schmitz further added.

Vertex Ventures Southeast Asia and India was among the first institutions to have backed Grab, the Singapore-based ride-hailing app giant, and have invested in upwards of 40 companies across the region thus far such as Tickled Media, Patsnap, Indonesian guesthouse aggregator RoomMe, Thai digital insurance platform Sunday, Indian social commerce firm GlowRoad, Validus Capital and Instarem. The firm plans to continue focusing on early stage Series A startups in Southeast Asia and India in sectors such as fintech, consumer internet and enterprise technology.

Vertex Ventures Southeast Asia and India is one of six major funds in Vertex’s global network. Each of Vertex’s funds are independently managed and they raise the majority of their funds externally, though Vertex Holdings is an anchor investor. Vertex Holdings is a wholly-owned unit of Singapore’s state investment firm Temasek Holdings.