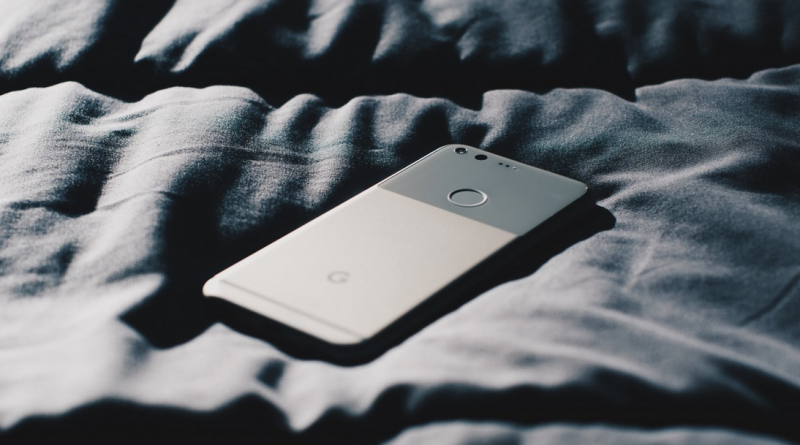 Amidst the increasing environment caused by the trade war between the US and China which has led to tit-for-tat tariffs and the increasing cost of labor in China, Google is seeking to move production of its Pixel smartphones away to a strategic location which can fulfill its growing ambition to be a leading hardware provider on the world stage. According to the Nikkei Asian Review, Google aims to double its smartphone production from last year to 8 to 10 million units this year, which is a rapid increase in output despite having less than 1% of the global market share currently. In this case, the perfect location happens to be Ban Ninh province of Vietnam.

Being the site of a former Nokia factory, along with the fact that it has a workforce familiar with smartphone technology, being as it was once nurtured by Samsung a decade ago for building its supply chain, Google is now working alongside a partner to establish a foothold in the region by transforming the old Nokia factory into a Pixel smartphone production center. Google wants to eventually shift most of its hardware production destined for the US, from its Pixel smartphones to its smart speaker Google Home, from China to elsewhere, in a move to avoid any tariffs that might be imposed on China by the current Trump administration. The move is made easier by the fact that production of its Pixel smartphones is still on a relatively small scale compared to the other major players like Samsung and Apple, thus making the transition less complex and time consuming.

Google began forays into the smartphone business in 2008 when it first introduced its Android operating system on a mobile device in a collaborative effort with HTC of Taiwan. At that time Google did not have its very own brand of smartphone devices yet and the Android mobile device was manufactured by HTC. However, in 2016 Google announced the Pixel and Pixel XL which are designed, developed and marketed solely by Google. The very next year Google had made tremendous headway in its Pixel business, drastically increasing its smartphone workforce by hiring more than a thousand handset and hardware engineers, and supply chain specialists, away from its former collaborators and competitors.

According to Joey Yen, an analyst at IDC, Google’s still growing smartphone business is less about selling hardware and more about the demonstration of the strength and power of its mobile system and software. The main objective of Google’s hardware business is to help spread its core software, data and advertisement business and to grow its accompanying ecosystem.

Google sees the widespread adoption of its Pixel smartphone as a means to draw more users and customers to its ecosystem of software offerings. Already other major players like China’s Alibaba and America’s Amazon are using voice-activated smart speakers to direct people to their e-commerce services. The hope is that adoption of proprietary hardware leads to mass adoption of its software suites and solutions while simultaneously cutting down dependance on its competitors.