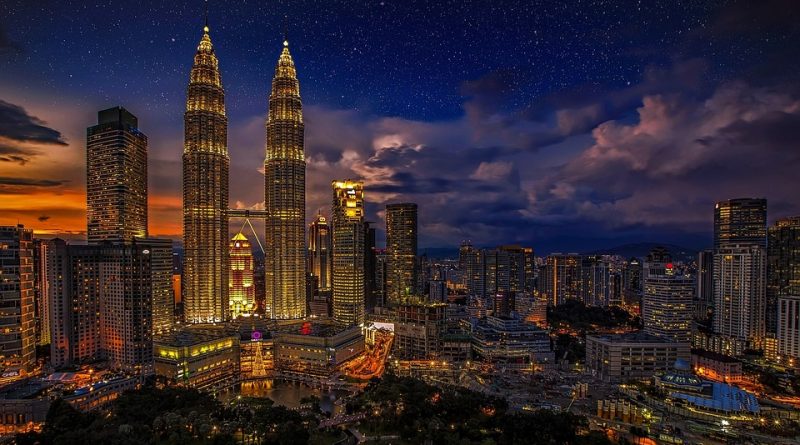 As the global population of the world increases, it’s safe to say that food consumption will rise along with it. Will it be sustainable to keep feeding the world the way we currently are? With limited land resources and the increasing strain that raising livestock puts on our environment, numerous startups have risen to tackle the challenge of feeding our growing population in a sustainable manner.

One such startup is Malaysia-based Phuture Foods which will launch later this year. Offering a plant-based pork substitute that is made from non-GMO soy, shiitake mushroom stems, wheat and mungbean, Phuture Foods believes that their pork meat alternative will be part of the solution towards sustainable food production for feeding the world’s ever growing population, while at the same time solving some of the food safety issues in Asia.

The company’s co-founders, Jack Yap and Lim Jin Yin, who are both vegetarian, say that they were motivated to launch the plant-based alternative meat startup based on the conviction that doing so would lead to a more sustainable world and healthier environment. Indeed, they believe that with limited land resources for the production of pork, which is the world’s most popular source of protein, it is unsustainable to continue producing pork at ever increasing levels. At the same time, the ever increasing demand for pork and other meat has brought about large scale industrial farming, which is a major concern for the startup because they believe that a lot of meat-farming factories today do not undergo proper food processing procedures.

The startup’s arrival is timely. Most of the youthful population of the world are highly aware of environmental and sustainability issues and are actively searching for solutions that will contribute to the continued sustainability and health of the world. Phuture Foods’ plant-based alternative meat, which will reduce dependence on livestock farming and the negative environmental impact that comes with it, will be an attractive option for the sustainable-conscious.

According to Yap, each Chinese person consumes more than 50kg of pork annually. Hence, the startup wants to become the solution to the problem, and they will launch first in Singapore, before eventually expanding into China’s market, which is the world’s leading consumer of pork with pork consumption totalling 54 million tons in 2016.

Yap, who is only twenty-eight years old, has seven years’ worth of experience in the food industry as a restaurant owner and distributor of healthy foods in Malaysia himself and is self-taught about plant-based proteins.

Other meat alternatives are also on the cards. Towards this end, Phuture Foods is actively looking for more food technology talent and experts to further their vision. Yap further added that they want food scientists who firmly believe in their company’s vision and who really want to contribute strongly to the alternative meat industry. One pleasant outcome from the long process of scouting the right talent to lead the venture capital-backed startup is that they found one of the very best talents in Malaysia, who has extensive experience in the processed meat industry.

Looking forward, the startup hopes to recruit more food technology talent to their cause, and believe that the company’s home region can be a good source for scouting the right talent. Indeed, the founders want their budding startup to be the platform from which Southeast Asia talent can truly shine and contribute to sustainable solutions for feeding the world’s population.