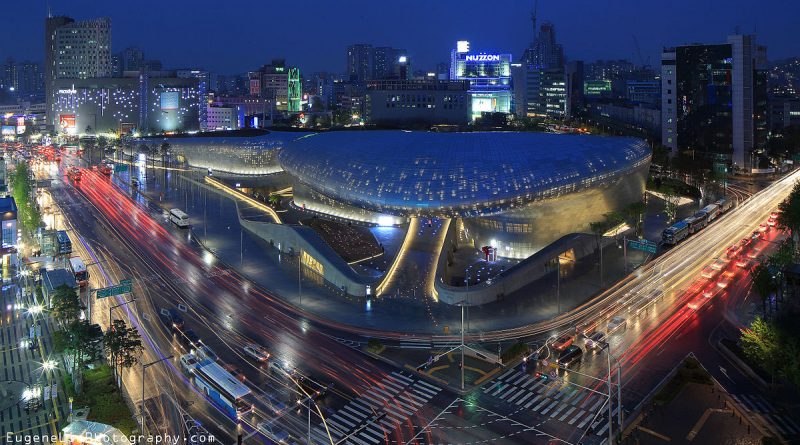 ICONLOOP (formerly theloop), a South Korea-based fintech startup that specializes in the design and implementation of blockchain technology, recently announced that they have raised over US$8 million in Series A funding. This is the tech startup’s first ever venture capital investment since it was established in 2016. The company runs its very own proprietary blockchain engine called loopchain, which it uses to offer optimized features for businesses. It is also a subsidiary of DAYLI Financial Group, which is among the largest fintech companies in Asia.

With the money raised from its Series A funding round, ICONLOOP aims to launch its digital identification service “my-ID” and focus on the expansion of its group of expected clients called “my-ID alliance”. “my-ID” is expected to launch in the first half of 2020 as a commercialized service. Currently there are 27 members who are participating in ICONLOOP’s “my-ID alliance”. The organizations and companies that comprise the alliance hail from various sectors and industries, including security firms, banks, e-commerce companies and manufacturing companies.

“I believe this investment shows that ICONLOOP’s blockchain technology and its marketability have been proven and the company would take the responsibility to boost the vitality of the overall market as a leading blockchain company in Korea,” said Jonghyup Kim, chief executive officer of ICONLOOP. Jonghyup Kim further added, “ICONLOOP will continue relentless efforts to provide blockchain technologies and platform that can be implemented into the entire industry and help the general public embrace blockchain technologies, contributing to building a more convenient and trustworthy society.”

There were seven investment companies that participated in ICONLOOP’s Series A funding round. Chief among them are Korea Technology Finance Corporation (KOTEC), a South Korean non-profit government-affiliated institution and quasi-government agency, and T.S. Investment, an investment firm that has also made investments in ExoCoBio and True Balance. KOTEC is the lead investor for ICONLOOP’s Series A funding round.

Jungsu Kim, who is a board member of the investment team at T.S. Investment, said of the investment: “The market has been paying greater attention to DID services and I have a high expectation on ICONLOOP as it already has the three pillars of success — clear business model, partners participating in service expansion, and proven technologies.”

An official from KOTEC was also quoted as saying: “The blockchain technology is evolving into practical applications such as decentralized ID services in line with the global trend giving users back the personal data sovereignty.” The official also believes that the blockchain tech startup ICONLOOP will lead the growth of the blockchain industry in South Korea after dominating the market with its “my-ID” service.