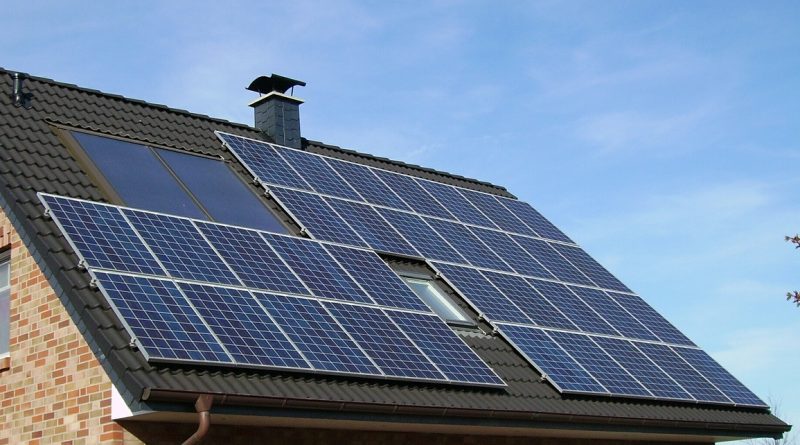 Australian blockchain tech startup Power Ledger recently announced that they have partnered with Malaysia’s Sustainable Energy Development Authority (SEDA) to pilot its world-first blockchain enabled peer-to-peer energy trading platform in the country. This is an important step for Malaysia in moving towards achieving its renewable energy target of 20% by 2025, and it has also introduced new regulations in the electricity market in a move towards becoming a more sustainability-minded country.

The peer-to-peer trial is a step forward in helping Malaysia to fulfill the renewable energy target of 20% by leveraging rooftop photovoltaic (PV) solar panels. In essence, buildings that generate excess solar power will be able to sell it utilizing Power Ledger’s proprietary blockchain trading platform. The trial is scheduled to start by the end of this year and is expected to last approximately 8 months.

With a team comprising some of the world’s leading energy and blockchain experts, the blockchain tech startup Power Ledger has created software that allows for peer-to-peer energy trading from rooftop solar panels. Utilizing blockchain technology, the platform enables households to trade their surplus rooftop solar power with their neighbors. Power Ledger has received global recognition for their technology including winning Sir Richard Branson’s International Extreme Tech Challenge in 2018. Its proprietary blockchain platform is currently being used in multiple countries including Australia, Japan and the United States.

In Japan its energy trading platform is being used by Kansai Electric Power Power Co (KEPCO) to facilitate and monitor renewable energy trading, and is also being used by Sharing Energy, a solar installations and equipment provider in Japan, in a trial comprising households to facilitate peer-to-peer electricity trading. This trial is very similar to what Malaysia’s SEDA’s own partnership with Power Ledger will entail, in as much as it views the trial as a great opportunity to assess energy trading behaviors among the various stakeholders in the energy marketplace.

Malaysia is capable of generating 1.4 times more electricity if all roofs in Peninsular Malaysia are outfitted with solar panels to generate solar power. However, presently just 2% of the electricity in the country comes from renewable sources. With the blockchain enabled energy trading platform provided by the Australian startup Power Ledger, SEDA believes that it can encourage the growth of the solar PV market while simultaneously raising the deployment of distributed energy resources (DERs).

The partnership between tech startup Power Ledger and Malaysia’s SEDA for piloting the company’s world-first blockchain-enabled peer-to-peer energy trading platform is an opportunity to gauge the potential for more such similar projects and trials in the wider Southeast Asia region. As the demand for more efficient and renewable energy increases, so too will the demand for blockchain-powered energy trading platforms like Power Ledger’s increase as well.