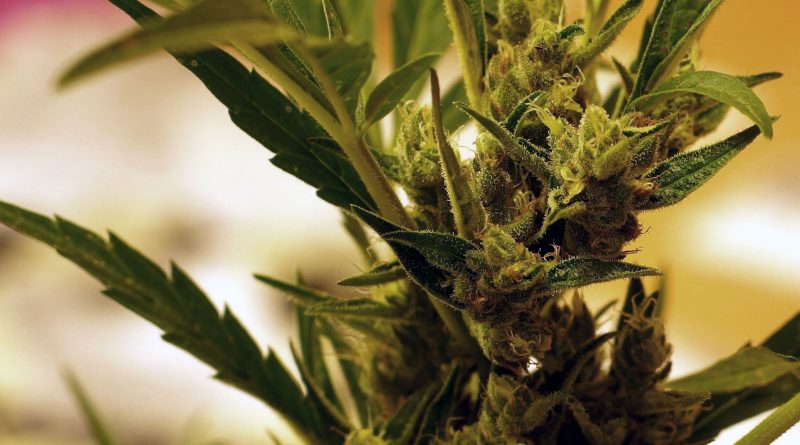 Legal cannabis market for Thailand for both medical and recreational use projected to grow to US$661 million by 2024, for Asia’s market to be worth US$5.8 billion by then. Thailand has potential to be Asia’s leading cannabis tech hub, providing technology and services that support growing the plant.

As changing attitudes about the drug marijuana shape the growth and spread of the cannabis plant, Thailand has emerged as a place where it is poised to become a leading and innovating cannabis tech hub for not just Southeast Asia, but potentially the world. Its cannabis market is flourishing thanks to legalization of marijuana for medical use, and if current worldwide trends are to go by, for eventual recreational use as well. Asia Cannabis Report has stated that the legal cannabis market for Thailand for both medical and recreational use could be worth as much as US$661 million in just a short span of 5 years.

Expara, a venture capital firm based in Singapore and with offices in Singapore, Bangkok and Kuala Lumpur, is in the midst of securing US$30 million in funds for investing in cannabis-related startups throughout the world where marijuana use is legal, but mostly in Thailand for now. Douglas Abrams, founder of Expara and its CEO, has this to say: “We think the market is going to grow very quickly starting now and are looking at an investment timeline of four years. I think Thailand could be the cannabis tech hub, not just of Southeast Asia but of the world.”

The key for succeeding in Thailand’s cannabis market is to focus on the opportunities that are offered by the technology and services surrounding cannabis rather than on the planting and cultivation of the plant itself. While cultivation of the cannabis plant is legal, it has less opportunities and is not as profitable as the businesses that support growing the plant, such as in sensors, soil, packaging, lighting and even blockchain tracking technology. Also, in some markets high taxation and over-regulation has tightened profit margins for the growers, further discouraging them from participating in the legal market. Knowing this, Expara therefore is in talks with companies that are in the business of providing technology and services for supporting the growth of cannabis, such as a Thai company that creates homegrown bioforming equipment that manipulate the temperature and lights for cannabis plants, and another that makes LED lighting for indoor houses.

Mr. Abrams said that the growth potential for cannabis tech is akin to the trend of ride sharing services, best signified by mega unicorns like Grab and Uber, which started off as small startups in 2009 with just ride-sharing services but has since expanded to encompass food delivery and digital payments. With that in mind, Expara therefore plans to do most of its primary investing in cannabis tech over the next four years.

Mr. Abrams added: “I think cannabis tech is going to be big in the next 5-10 years, and companies built around it can create huge returns for investors that move early into this space,”