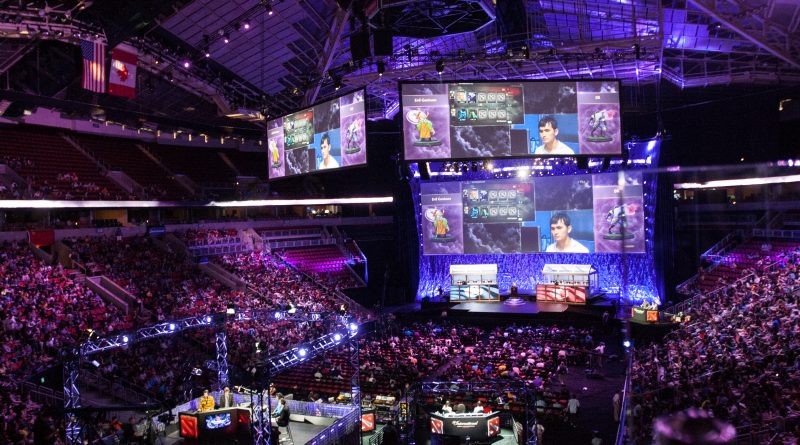 Team Flash, an e-sports startup firm from Singapore that just recently acquired Vietnam’s dominant League of Legends (LoL) team, successfully raised US$1.5 million in its first seed round with Octava being the primary investor. Besides using the funds to grow and expand, it also wants to branch out into merchandising and getting more brand sponsorships and media partners onboard to increase market visibility and penetration in a concerted drive to cement its position as a leading player in the e-sports market for Southeast Asia.

Team Flash is a professional e-sports organization with teams competing in Fifa Online 4, Fortnite Battle Royale and Hearthstone in Singapore, and League of Legends and Arena of Valor (AoV) in Vietnam. It was founded in 2017 by Samson Oh and chief executive Terence Ting. It currently has more than 30 professional e-sports athletes and content creators under its name from countries as diverse as Singapore, Indonesia and Vietnam.

One of the main investors in Team Flash’s seed round funding is Octava, a Singapore-based family office that has multiple investments across a myriad spectrum of industries ranging from real estate, property development, education, lifestyle concepts, biosciences, information technology, financial technology and now, its very first e-sports team investment in Southeast Asia. “Looking ahead, we believe teams will benefit from the structural growth of e-sports into a fully-fledged professional sport. Team Flash is well-positioned in the region to do this, given their record of excellence and community outreach programmes,” said Octava investment director Tan Ting Yong.

Team Flash has two powerhouses in its Arena of Valor and League of Legends teams. Its Vietnam AoV team just won first place at the recently concluded Arena of Valor World Cup 2019, and its LoL team is a perennial contender in the challenging Vietnam Championship Series. In light of this, Team Flash has established another base in Hanoi, Vietnam besides its original home in Singapore. Co-founder Ting had this to say: “Most of our resources are currently dedicated to making sure our two prized teams do well on the world stage.”

As 2020 approaches, Mr. Ting mentioned that Team Flash is looking at using the funds to expand into other e-sports markets in Southeast Asia. Currently, Indonesia and Thailand are very attractive options. The reason why the region is so appealing for e-sports firms is because of its major confluence of social media connections and digital consumption of video, besides being one of the fastest growing e-sports demographics in the world.

The US$1.5 million raised will also be used to bring brand sponsorships and media partners onboard its adventure for growth and expansion. Some of its current sponsors include PC and mobile peripheral maker Logitech, sportswear brand Under Armour and sports goods distributor Fitlion. Not long ago it also concluded an exclusive streaming deal with Facebook Gaming for its Vietnam e-sports team.

As for its merchandising ambitions, Team Flash hopes to grow beyond its current e-sports range and embrace a new phase of merchandise development that focuses on creating a lifestyle range that caters to the tastes of its fans for fashionable casual wear. The new merchandising arm is expected to debut sometime later in the year, and is expected to be the company’s third largest source of revenue, just behind prize money income and sponsorship or streaming partnership deals.

Lastly, Mr. Ting had this to say, “We have also been in talks with a few major international brands and announcements will be made in October on our new partnerships for Team Flash.” Indeed, the sky’s the limit for what the ambitious startup Team Flash can achieve in Southeast Asia’s e-sports scene.