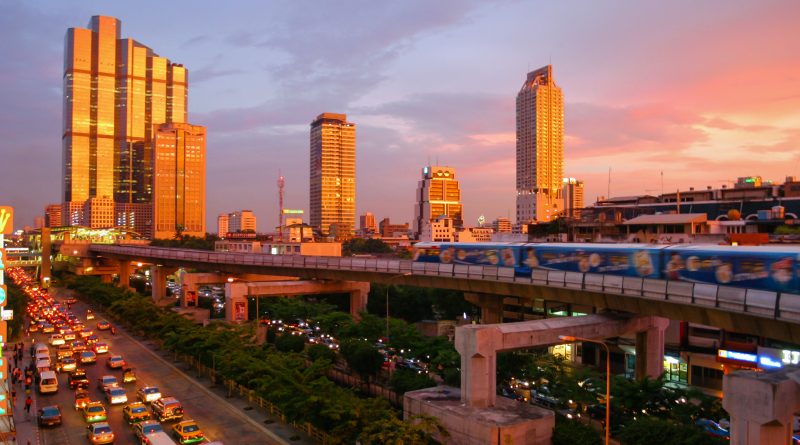 Thailand has seen a healthy, robust growth in its local startup scene, with the number of local startups undergoing Series B funding (US$7 million to US$10 million) having increased from three to six in just the past two years alone. Local Thai startups are garnering more attention and interest from regional and global players, investors and venture capitalists with funds to spare, thus seeing a substantial increase in investments. Some of the sectors that are drawing attention in Thailand are fintech, interactive video platforms and social commerce.

As an example, Line Thailand, established in 2013, has embarked on an ambitious goal of building Thailand’s first local unicorn startup with a valuation of US$1 billion in just three to five years.

Jayden Kang, chief of strategy and head of Line Man at Line Thailand, said: “Thailand’s startup scene will get a big boost from larger funding deals in the Series B round, with more global accelerators and corporate venture capital players entering the market.”

Mr. Kang further added: “We set an ambitious plan to create the country’s first unicorn startup, with a valuation of US$1 billion, within 3-5 years.”

Line Thailand will start to focus on incubation programs in 2020, in particular by supporting new startups that are being created at universities. Besides that, it also wants to be a bridge linking local startups with regional venture capital organizations and companies. According to Mr. Kang, Thailand is also an attractive market destination for foreign startups seeking expansion, and has said that South Korean startups may want to expand to Thailand.

Just recently six Thai startups were chosen from out of a hundred teams to participate in Line’s ScaleUp program, which is aimed at expanding Thai startups and to help them get international funding. The six Thai startups chosen are Seekster, Finnomena, Choco CRM, Tellscore, Gowabi and ClaimDi. All of them have demonstrated capable entrepreneurship and unique business models, according to Mr. Kang. He further elaborated that ScaleUp is aimed at uncovering new services, such as healthcare, insurance and travel, from the selected startups that can be integrated into Line to meet users’ daily lifestyle needs, so that they spend more time on Line’s platform.

Line Ventures, the venture capital arm of Line Corporation, has declared in March that US$20 million would be available for investment in Thai startups through a partnership with Line Thailand. Kay Lim, head of global investment at Line Ventures, also said that it is in talks with multiple parties in Thailand, covering fintech, food tech and on-demand service startups. Already Line Ventures has co-invested in a local startup, Fastwork, a freelancer platform, by providing it with Series A funding.

In order for Thai startups to expand and succeed beyond the local market, they must adopt a regional mindset for expanding into overseas markets, Mr. Lim said, adding that partnerships with online platforms like Line are a smart and necessary move in order to improve cost efficiency and to get more user traffic. After three to four years of growth, local startups should then shift focus to plans on becoming more profitable instead of paying attention solely on revenue growth, which will help them gather more interest and attract significant deals from investors.